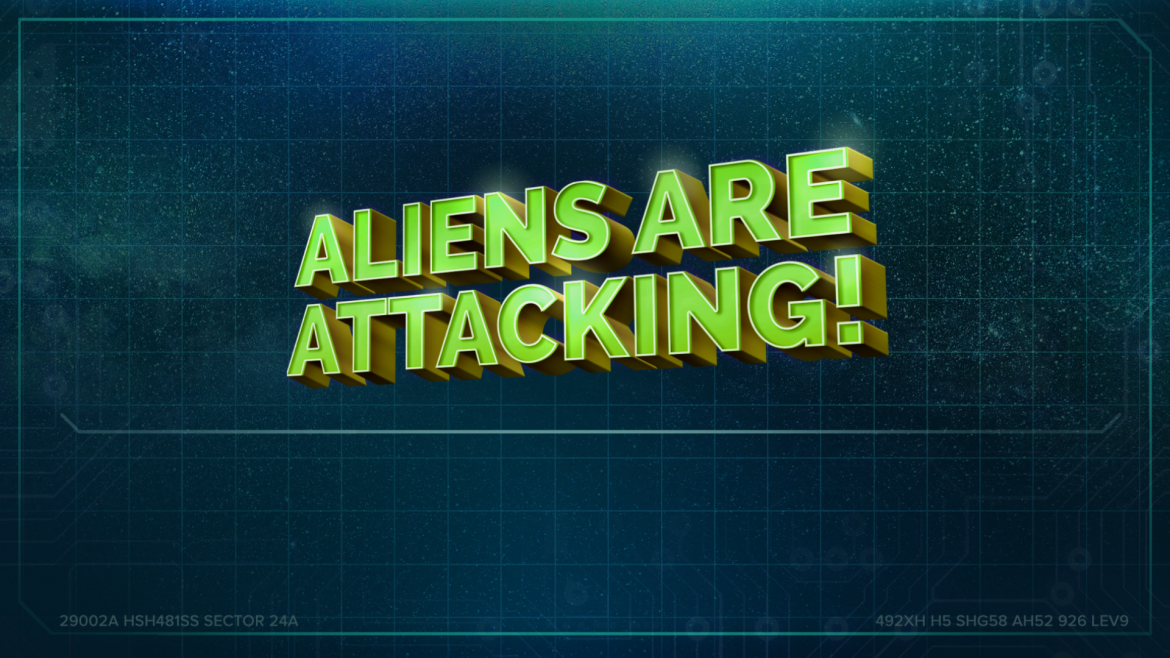 Humanity has reached out to the stars, and the stars have reached back! But it was not what we expected. A message, sent from the depths of distance space, demands our surrender. If we refuse, we will be annihilated. Called upon by world leaders, your mission, brave heroes, is to take command of the mission to save the Earth from the alien invasion.

Take on the role of specialists and work together to fight and defeat the alien menace before it’s too late!

Enter the UFO Taskforce Command Centre inside our Don’t Panic Gift Shop with a team of 1-4 players and try to save the world before it’s too late.

This is a 60-minute tabletop-based Escape Game designed with a fully interactive computer system for only £25 total!